Posted on August 11, 2013 by lockdownpublishing

Ex Prisoner and Best Selling Author Glenn Langohr, Received His 500th Book Review on Amazon. All of his books are available in Print, Kindle and Audio Book.

Glenn Langohr spent 10 years in prison on drug charges with 4 years on Solitary Confinement before becoming a best selling author. He writes about the Drug War and Prison Conditions primarily but also writes Prayer Books and Self Help Books that relate to Addiction and Recovery. 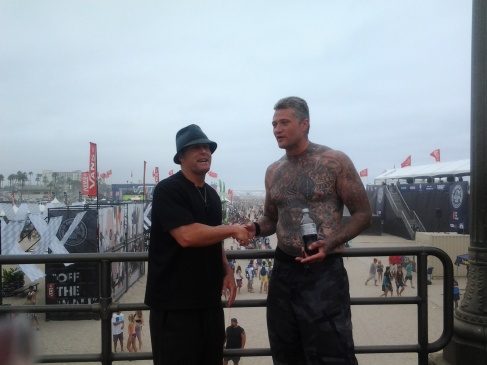 Here’s a few of his reviews~ For Roll Call~ http://amzn.to/13cjMgw

For Underdog:  http://amzn.to/14ATrXC “This book does not glamorize prison life but rather accurately reports on the cruel reality, which may shock and frighten many readers. The author skillfully makes the point that the general public has more awareness for and more compassion for caged dogs than for prisoners. He also reaches through the bars and describes how the guards are organized into gangs and other criminal enterprises.” JT Kalnay Attorney

And ex-con Langohr can describe the hell of life inside better than any other writer. His vivid passages on just surviving in prison describe a nightmare we’d rather not know about.

He compares the plight of abandoned dogs, locked and horribly mistreated in rows of cages in animal shelters, to California prison inmates, locked and abused in the same cages.
Not a book for the faint of heart. We who sleep peacefully in our beds at night, unaware of the savagery going on behind prison walls, can only thankfully say: “There, but for the grace of God, go I.” John South, American Media 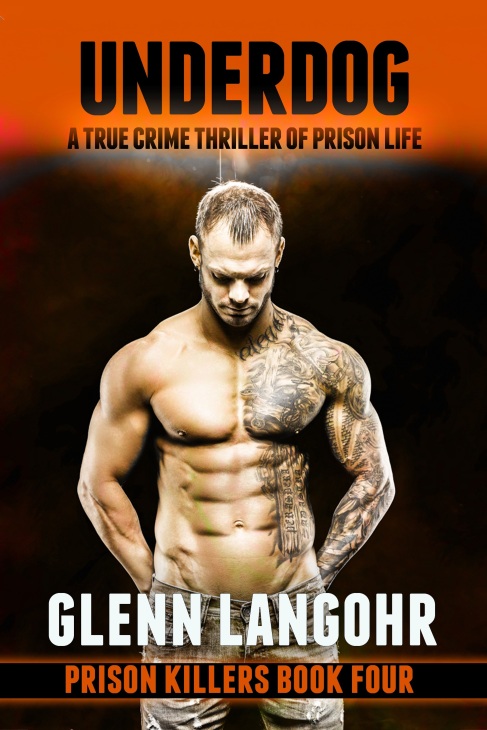 For Race Riots:  http://amzn.to/1cFwZBI
The story starts with a visually intense prison riot from the eyes of the main character, B.J, who is leaving California’s hardest core prison, Pelican Bay, to enter another violent prison. From there, B.J gets into the politics of prison life as he tries to deal with problems between races and the prison staff and stay alive while searching for a chance to change his life.” Jackie Smith U.S.C. 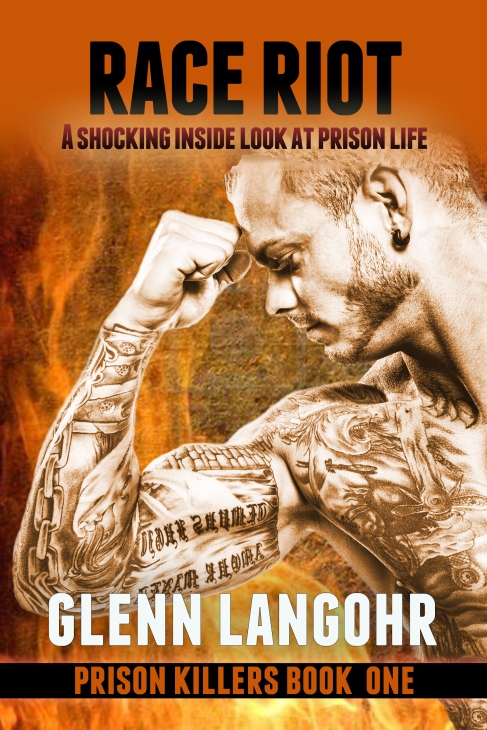 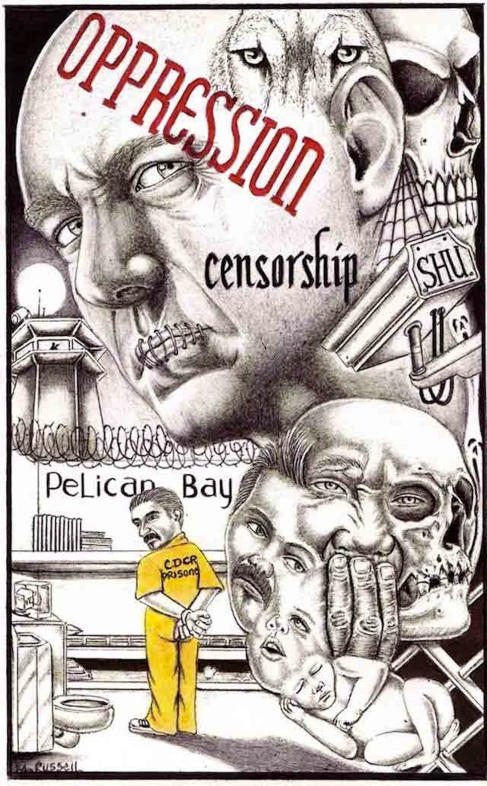 Glenn Langohr resides in southern California where he spends his time doing what he loves best, reading and writing. He started writing from prison on drug charges and hasn't stopped since. Glenn only writes about GOD'S Word by measuring Scripture with Scripture. He is a Disciple of Jesus/Evangelist/Prophecy Watchman/Author of over 77 books~LOVE IS AN ACTION The author will gift his books FREE from the Kindle store to those who can't afford it... Glenn Langohr rollcallthebook@gmail.com lockdownpubishing.com
View all posts by lockdownpublishing →
This entry was posted in Uncategorized and tagged book promotion, Book Reviews, glenn langohr, Oprah Winfrey, Press Release, prison art, Prison Issues, True Crime. Bookmark the permalink.