Roll Call, A True Crime Prison Story of Corruption and Redemption by Glenn Langohr is Now Available in Audio Book

Posted on April 4, 2013 by lockdownpublishing

I am so excited! Hit this link for a FREE sample of Roll Call, A True Crime Prison Story of Corruption and Redemption by Glenn Langohr  http://bit.ly/XPcVWE

About 9 months ago  Jason Lovett contacted me and told me how much he loved my first novel Roll Call, A True Crime Prison Story of Corruption and Redemption. He is 20 years old and asked me if he could narrate it. He did and is perfect for it as that is the age of the main character BJ, who enters the drug war with abandon. Roll Call is one of those rare books that is both Character driven and Story driven. It is an epic battle of God over evil, hope over addiction and is a snapshot of how our culture is dealing with the drug war the wrong way, by sending people to prison over it. I told Jason, who is my nephew’s age that I would focus on promoting this as I know how much time he put in!

God says in the Bible when 2 or more pray for the same thing, if it in His will, He will grant it. So we are praying for Oprah and other publicity!

Here’s a couple of my favorite reviews:

“Whacks you aside the head with the force of a baseball bat. Langohr’s incredible description of his fight for survival in prison has ‘screenplay’ written all over it.” John South, American Media 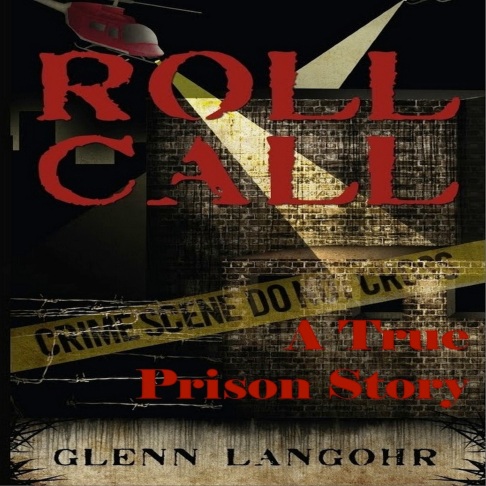 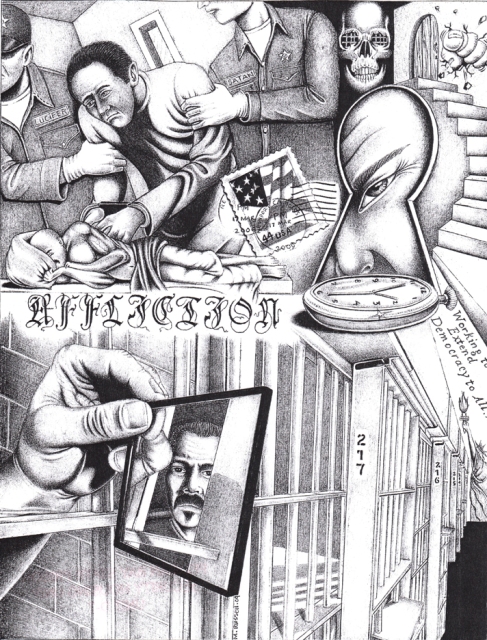 Glenn Langohr resides in southern California where he spends his time doing what he loves best, reading and writing. He started writing from prison on drug charges and hasn't stopped since. Glenn only writes about GOD'S Word by measuring Scripture with Scripture. He is a Disciple of Jesus/Evangelist/Prophecy Watchman/Author of over 77 books~LOVE IS AN ACTION The author will gift his books FREE from the Kindle store to those who can't afford it... Glenn Langohr rollcallthebook@gmail.com lockdownpubishing.com
View all posts by lockdownpublishing →
This entry was posted in Amazon Books, Amazon Kindle, Audio Books, Drug War and Prisons, Solitary Confinement, Uncategorized and tagged addiction, audio books, book promotion, book review, drug war, gangs, inmates, Life In America, tattoos, True Life. Bookmark the permalink.

1 Response to Roll Call, A True Crime Prison Story of Corruption and Redemption by Glenn Langohr is Now Available in Audio Book