My Friend Steven Smith, A.K.A. “Giant” is in My Book Prison Riot in Print, Kindle and Audio Book

Posted on November 21, 2012 by lockdownpublishing

My Friend Steven Smith, A.K.A. “Giant” is in My Book Prison Riot in Print, Kindle and Audio Book. It’s found here in audio book~ http://amzn.to/UD9EZa To find it in print or kindle go to the side bar. Remember, you can download a kindle free in 2 minutes to your phone, tablet or computer. 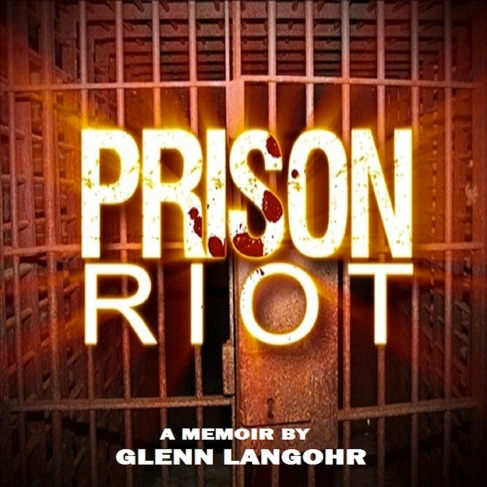 I met Steve in a northern California prison and immediately called him “Giant”. As with most prisons, the White inmates were heavily outnumbered. Giant was similar to me and most prisoners, he was doing his time for drug related charges. In both of our cases, we were addicted to the power that being a drug supplier brought. Thank God we outgrew that. I turned into a writer and philanthropist and Giant turned into a hooker. Just kidding, he turned into a prolific artist and mentor to wayward kids. Here’s some pictures of him in the “Feds”. 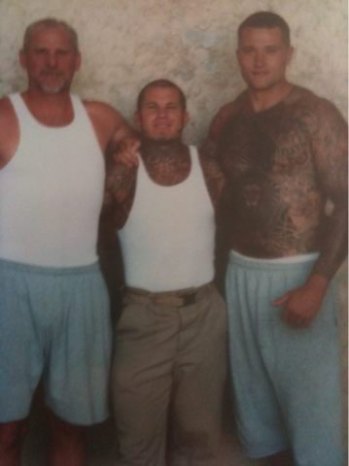 Both Giant and I did our time by working out a lot and playing handball and basketball. Those areas on the yard were heavily regulated by the Black inmates and the northern California Mexican inmates and we didn’t have much airspace. The book, Prison Riot, A True Story of Surviving a Gang War in Prison eventually happened… Buy it, gift it to inmates and families of inmates, review it, share it, I love you. 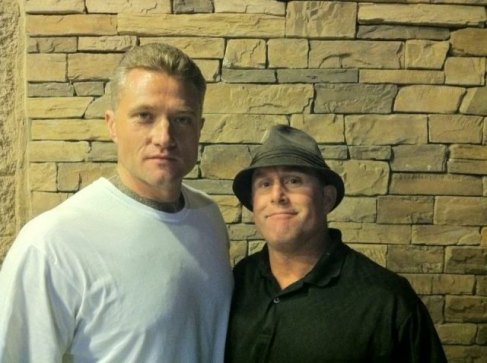 Glenn Langohr resides in southern California where he spends his time doing what he loves best, reading and writing. He started writing from prison on drug charges and hasn't stopped since. Glenn only writes about GOD'S Word by measuring Scripture with Scripture. He is a Disciple of Jesus/Evangelist/Prophecy Watchman/Author of over 77 books~LOVE IS AN ACTION The author will gift his books FREE from the Kindle store to those who can't afford it... Glenn Langohr rollcallthebook@gmail.com lockdownpubishing.com
View all posts by lockdownpublishing →
This entry was posted in Amazon Books, Amazon Kindle, Audio Books, Drug War and Prisons, Solitary Confinement, Uncategorized and tagged addiction, alcoholics anonymous, alternate sentencing, audio books, book promotion, books, civil liberties/civil rights, criminal justice system, ebooks, gangs, human rights, kindle books, media, solitary confinement, supermax prisons. Bookmark the permalink.